Cybercrimes and COVID-19: What You Need to Know

Cybercrimes are a constant threat as criminals seek to take advantage of online users. The COVID-19 pandemic is no...

A federal court on Sept. 30th granted a motion to dismiss (in large part) a Georgia teen’s lawsuit for multiple causes of action arising out of a Technology Instructor’s use of a photo of her he obtained from her Facebook page; the photo was used in an “Internet Safety” class to illustrate that what you post online does not go away. The powerpoint the instructor used included the teen’s name on a slide with her picture (the picture was of her in a bikini standing next to Snoop Dog (aka Snoop Lion)). The case is Chaney v. Fayette County Public School District, No. 13-CV-89-TCB (N.D. G.A. Sept. 30, 2013). 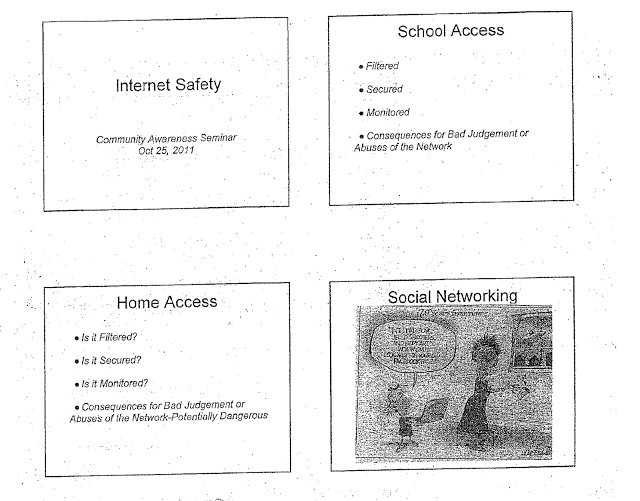 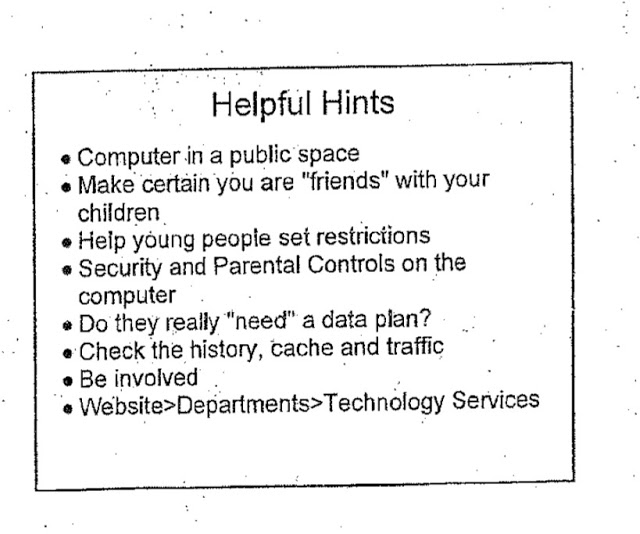 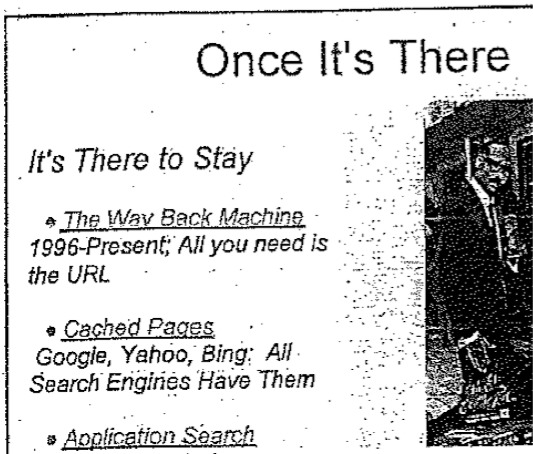 The court juxtaposed the instructor’s intention with Chelsea Chaney’s as follows:

The presentation was designed to illustrate the permanent nature of social media postings and how those postings could be embarrassing if published by third parties. Part of the presentation included a slide of a cartoon depicting a daughter approaching her mother about the mother’s Facebook page from years past, which listed the mother’s hobbies as “body art, bad boys, and jello shooters.” Chaney alleges that the obvious implication of this cartoon was the mother was humiliated by this Facebook posting, which according to Chaney labeled her as a “sexually-promiscuous, anti-establishment[] abuser of alcohol.”

Chaney alleged in the suit that the “unauthorized” use of her picture “violated her constitutional right to privacy under the Fourth and Fourteenth Amendments as well as several rights afforded her by state law.” She sued the school district and the instructor in their official capacities – these were the claims dismissed by the Sept. 30th order above – and the instructor in his individual capacity (that claim has not been dismissed).

The New York Daily News wrote a piece about this case in June: Georgia teen wants $2 million after school uses Facebook photo without permission. From the heading:

When bikini-clad Chelsea Chaney posed next to a cutout of Snoop Dogg during a family vacation, she had no idea that the photo would be shown to hundreds of strangers at a Fayette County Schools district seminar. An administrator used the photo to demonstrate the dangers of posting to social media.

The court found Chaney’s Facebook setting allowing friends of her friends to see her pictures to constitute disclosure under the third-party doctrine, eliminating her reasonable expectation of privacy. The court, addressing the Fourth Amendment claim, stated:

“The Supreme Court consistently has held that a person has no legitimate expectation of privacy in information he voluntarily turns over to third parties.”

The court also dismissed Chaney’s argument that her outfit (bikini) and that she was a minor at the time had any bearing on the analysis.

The court then went on to the Fourteenth Amendment due process claim, noting that “zones of privacy” have been judicially recognized, but “[n]owhere in these protected areas may [appellant] find a constitutional right to be free from public embarrassment or damage to his reputation.” The court pointed out that Chaney claims did not rise to a “constitutional magnitude” and instead “most appropriately arise under state tort law.”

The court then proceeded to find the two defendants in their official capacity immune from suit, regardless, which would have defeated the claims without the preceding analysis.

Thus, the school district’s (and the instructor’s) Rule 12b(6) motion to dismiss was granted for all causes of action against them in their official capacities.

Side note: this was clearly a terrible judgment call on the instructor’s part and by the school district (since it appears they OK’d it). That said, it’s hard to argue the instructor didn’t get his point across.

Comments 0
There are currently no comments.